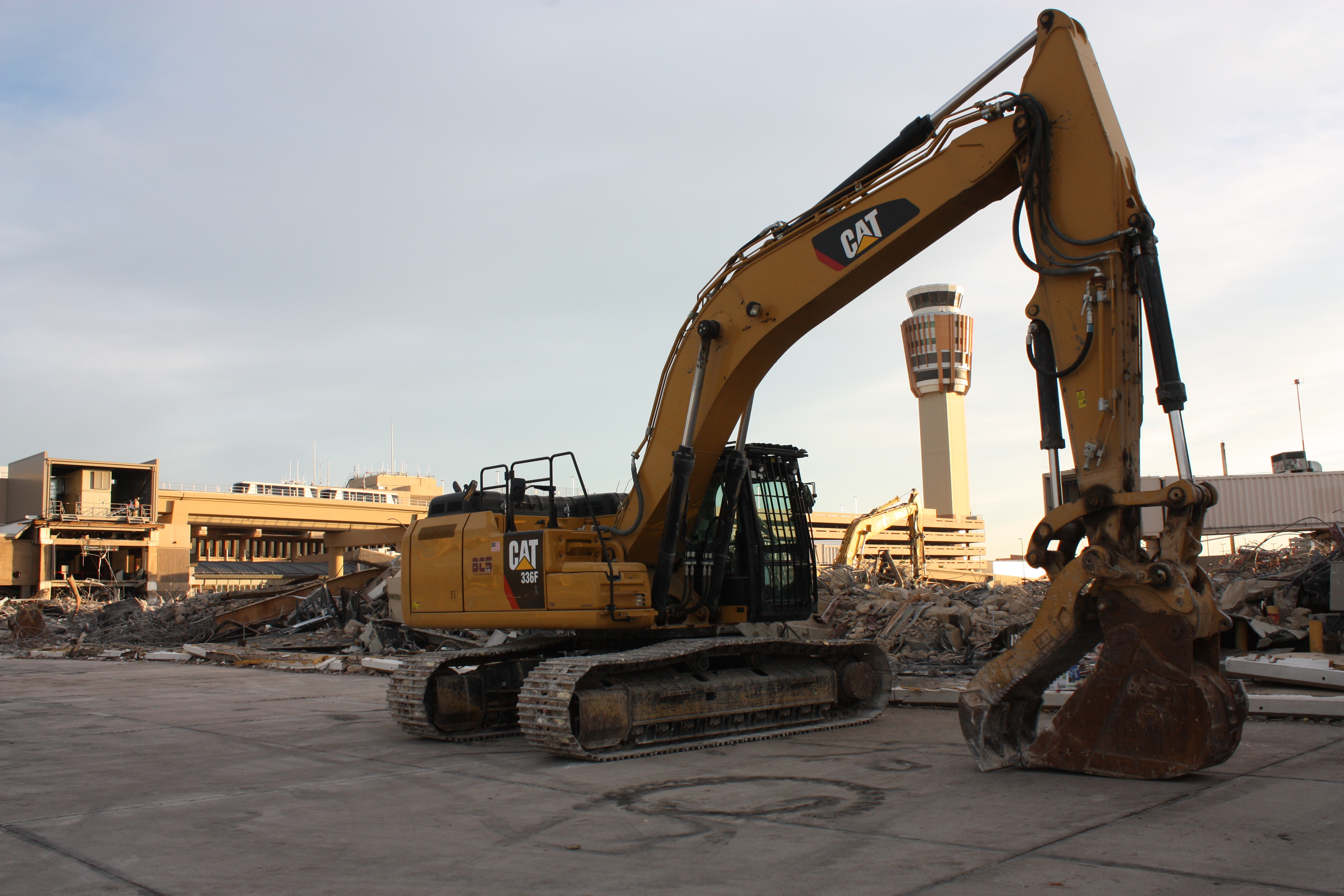 “We support President Biden’s infrastructure plan and the $25 billion he would devote to modernizing America’s airport infrastructure,” said ACI-NA President and CEO Kevin M. Burke. “We are encouraged the president and his administration are following through on his campaign pledge to improve infrastructure funding for airports. This plan would help the industry continue to focus on safe and efficient air travel by supporting terminal renovations and multimodal connections that would provide affordable access for passengers and workers. Investments in aviation infrastructure are more vital than ever before. The COVD-19 pandemic decimated airport finances around the country as passenger traffic dropped dramatically. On top of that, airport infrastructure has long been underfunded, creating a backlog of $115 billion worth of necessary projects. As we taxi towards brighter days ahead America’s airports are ready to take off. These much needed funds will help US airports build back and create jobs that will support a vibrant 21st century economy.”