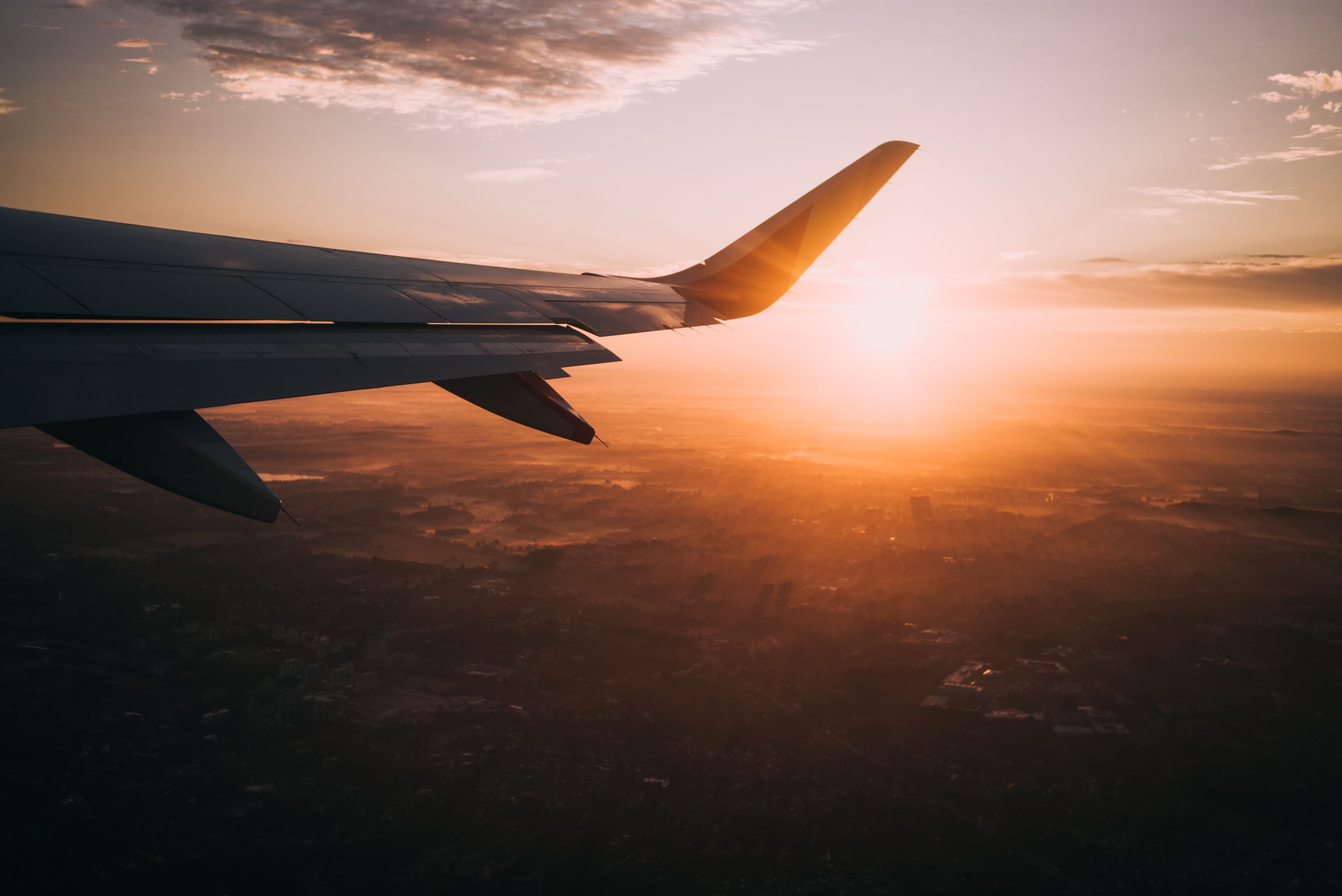 “We continue to encourage governments to adopt risk-based and harmonized approaches to health and safety that will allow for the easing of international travel restrictions, including the reopening of the border between the United States and Canada,” said ACI-NA President and CEO Kevin M. Burke. “A government pilot program to examine the efficacy of COVID-19 testing on international flights would be an important step toward reopening travel and restoring confidence as our industry begins to recover. ACI-NA will continue our work with our airline partners, the federal government, and other important stakeholders to help ensure the health and safety of passengers and airport workers.”

Similarly, airports in Canada are working with public health officials and air carrier partners to explore ways in which testing and improved contract tracing can be deployed to further mitigate the spread of COVID-19 and restore confidence in air travel.