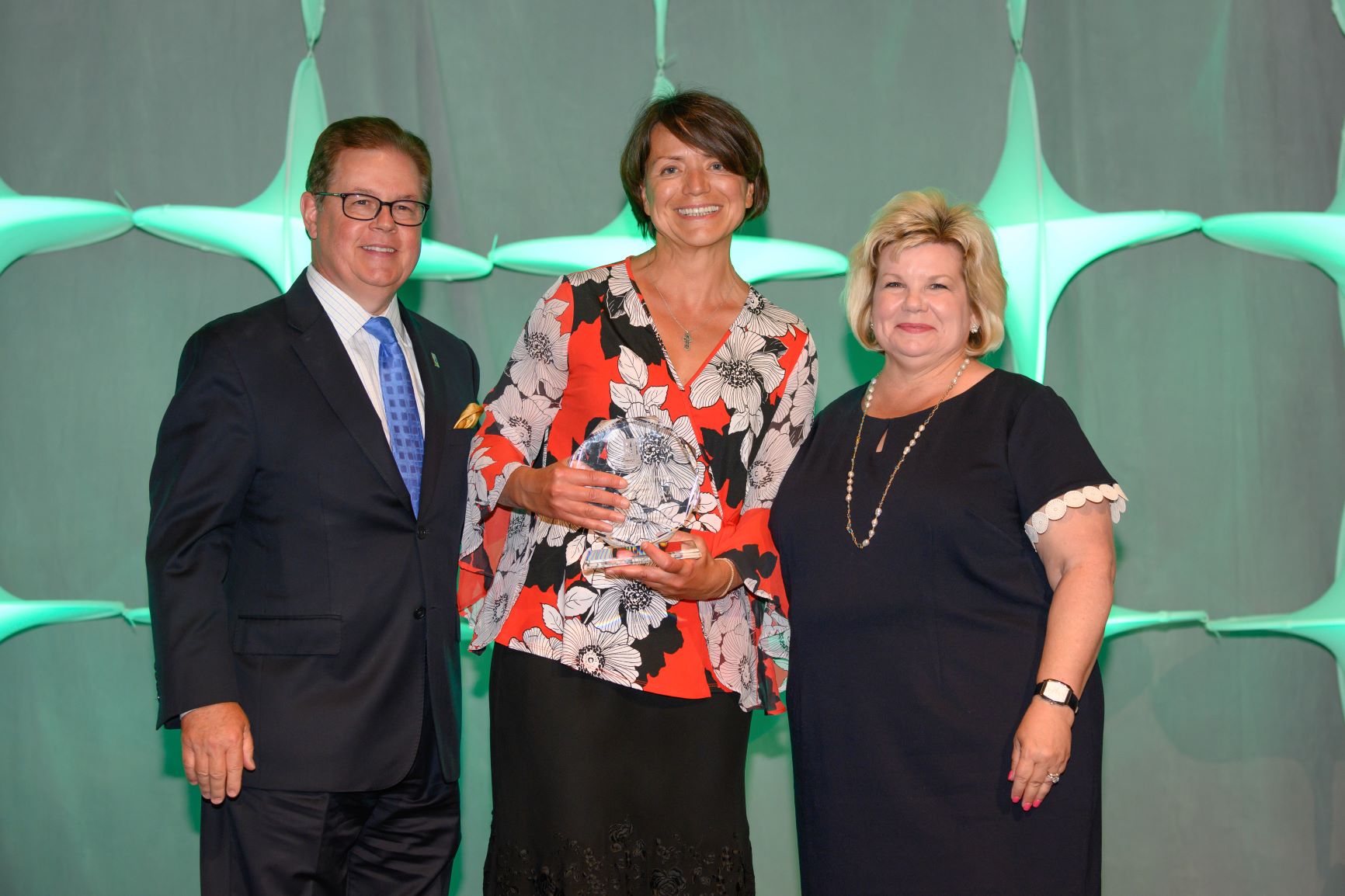 “At a time when airports are financially constrained, these professionals have developed creative solutions to meet their airports’ significant needs,” said ACI-NA President and CEO Kevin M. Burke. “As airports around the country seek to find ways to fund much-needed upgrades, this year’s 2019 Finance Professionals of the Year prove that a sustainable business model is key to any airport’s success. I congratulate the recipients on their important accomplishments.”

The recipients were announced during an awards gala dinner at the 2019 ACI-NA Business of Airports Conference in Scottsdale, AZ which was attended by more than 600 commercial management, human resource, and finance executives from the North American airport industry.

As Chief Financial Officer for the San Diego County Regional Airport Authority, Scott Bricker oversees over 70 employees in five departments including accounting, airline management, finance and risk management, information and technology services and procurement. Brickner helped to ensure the airport had an incredibly strong fiscal year 2018, with an increase in net position of almost $27 million, which was $25 million better than budget. This was in large part due to his focus on instilling organizational discipline throughout the Airport Authority to help employees make good, sustainable financial decisions. Scott took the lead in an extraordinarily successful General Airport Revenue Bond sale and achieved lowest borrowing cost for a bond sale in the airport’s history, saving an estimated $43 million over the life of the bonds. He was intimately involved in many important industry initiatives, including accounting rule issues that affect airports, financing needs – especially making the case for modernizing the Passenger Facility Charge – and airline agreement business terms. He has also helped to negotiate a new airline operating and lease agreement over the past 18 months.

With 16 years’ experience in the aviation industry, Starostina has helped to ensure Oakland International Airport is on strong financial footing. She has helped to modernize the airports ratemaking methodology which resulted in significant revenue increases, a 49% increase over the last two years. She also enabled funding of previously unfunded projects including a $50 million Airport Perimeter Dike. Starostina developed a strong relationship with Moody’s Investor Services and made a case for the ultimate upgrade in the Port’s credit ratings. In her role as the Chair of the Airport Airline Business Working Group of the ACI-NA Finance Committee, she increased airport member participation in the Business Term Survey, organized several conference panels, and directed the analysis of the declining trends in Passenger Facility Charge (PFC) collections in support of the industry efforts to advocate for the modernization of the PFC legislation. Starostina holds an MBA from the Kellogg School of Management in analytical finance, strategy, accounting and decision science.