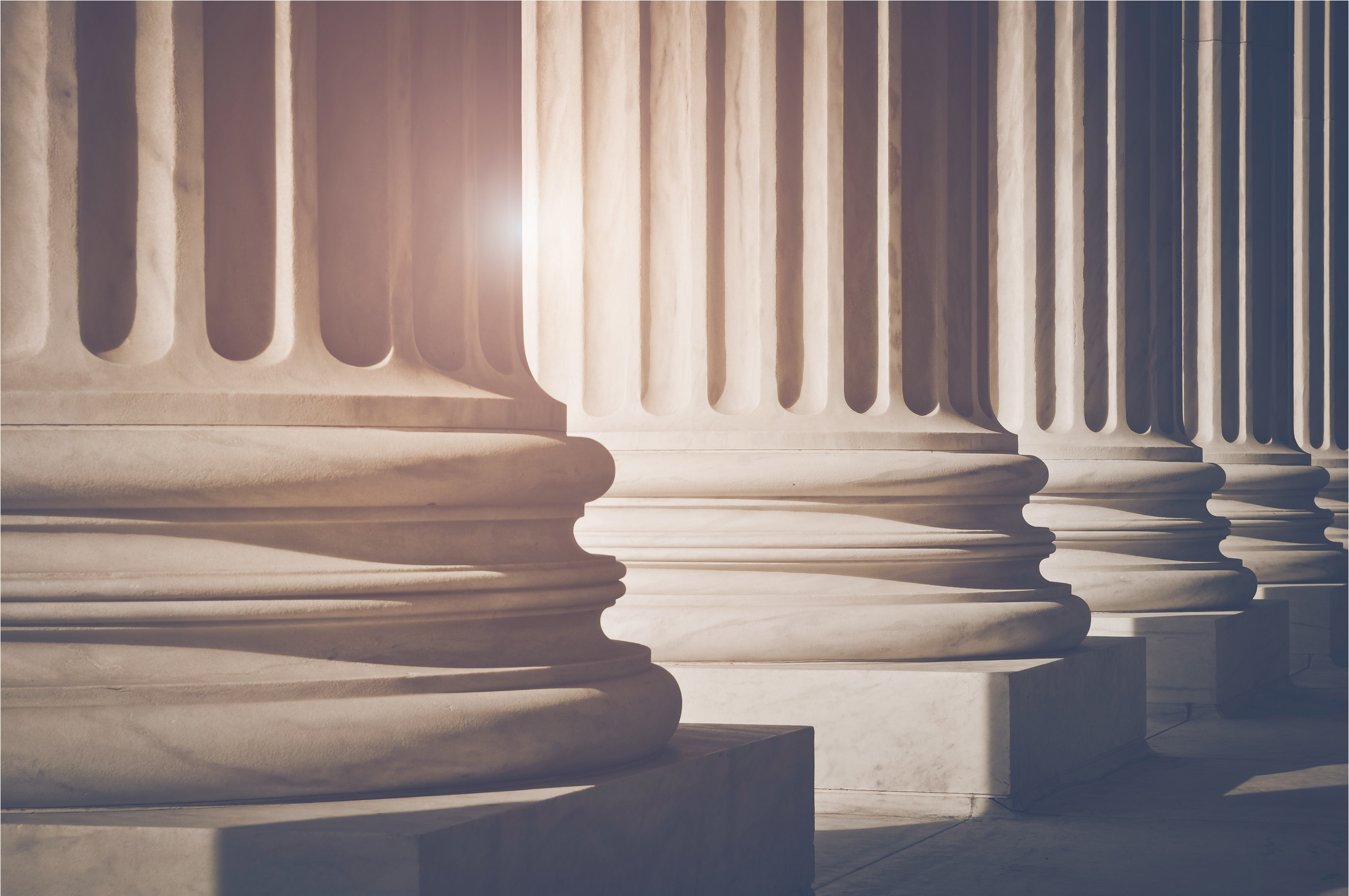 “I congratulate Chairman Wicker on his election as chair of the Senate Commerce Committee,” said ACI-NA President and CEO Kevin M. Burke. “With the number of passengers on the rise, America’s airports are at risk at falling because of significant infrastructure needs that threaten their ability to serve their passengers, grow their local economies, and create good paying jobs. We look forward to working with Chairman Wicker to provide airports with the funding resources necessary to meet the growing demands of the future.”