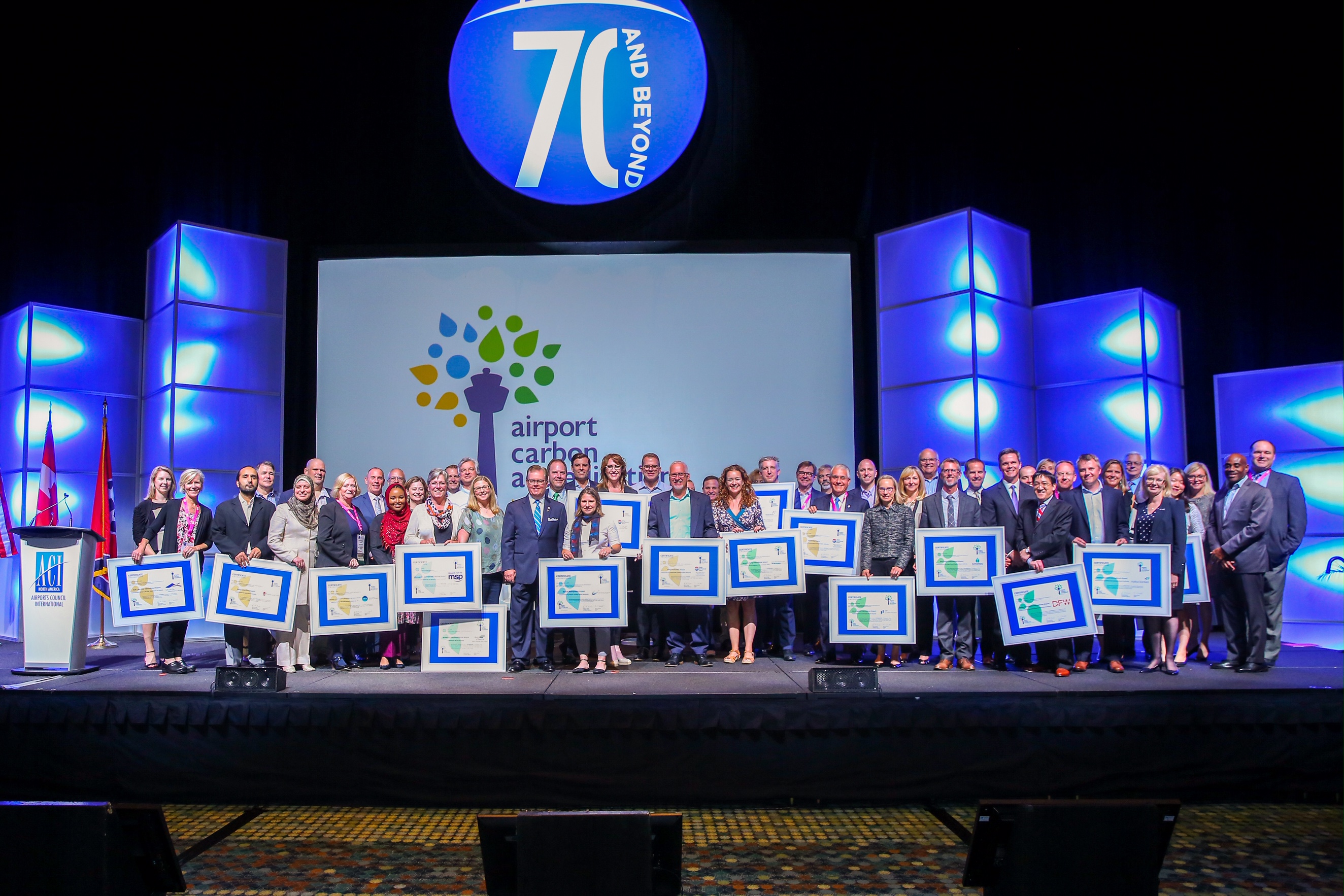 “Airports strive to be good partners within their communities and in the global aviation system by promoting sustainability and environmentally responsible practices,” said ACI-NA President and CEO Kevin M. Burke. “One of the chief ways North American airports can lower their carbon footprint is by participating in the Airport Carbon Accreditation program. I applaud the 36 airports that are leading our industry on a path toward continued success in innovation and sustainability.”