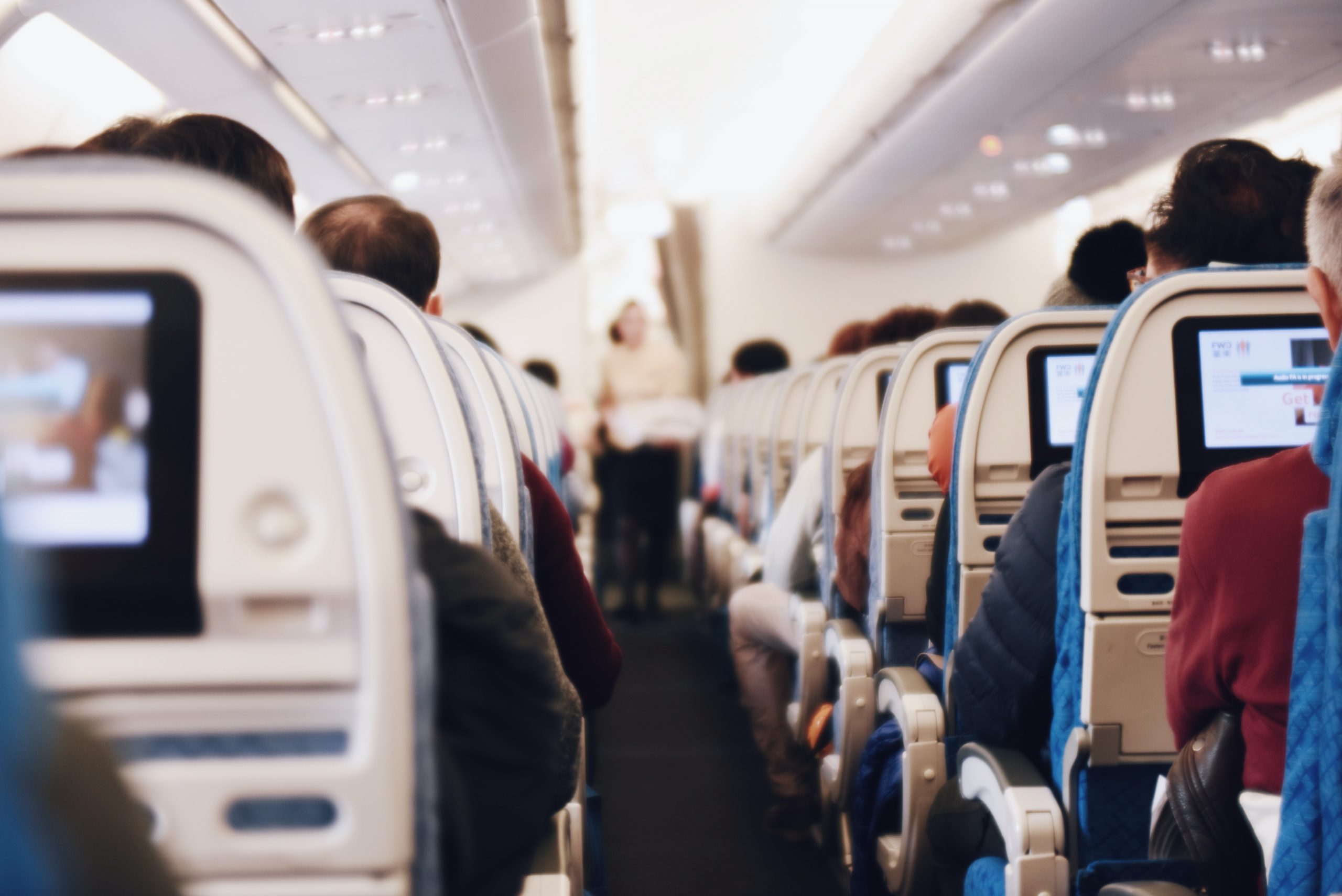 ACI-NA and ACI World are committed to ensuring that, as travel returns, airports are not choked off by long lines and crowds as incoming travelers go through necessary checks of their health status.

“We recognise that as the aviation industry recovers and as our citizens start to travel they will need to be assured of their health and safety throughout their journey. We therefore commit to support the development and introduction of digital health passes such as those being introduced by the European Union and the Blueprint developed by the Good Health Pass Collaborative and to take all possible steps to ensure their interoperability,” Burke and Oliveira said.

Burke and de Oliveira also noted ACI’s commitment to ensuring “that all qualified travellers are able to satisfy the necessary border requirements with the minimum of restrictions or controls.”

As travel begins to recover and the number of individuals already vaccinated continues to climb across the U.S. and around the world, ACI-NA and ACI World have worked with aviation industry and private sector partners to develop principles and standards for digital health passes. The interoperability of these passes between various countries will allow people to travel more freely across borders, allowing the industry to act as a key driver of global economic recovery from the COVID-19 pandemic.