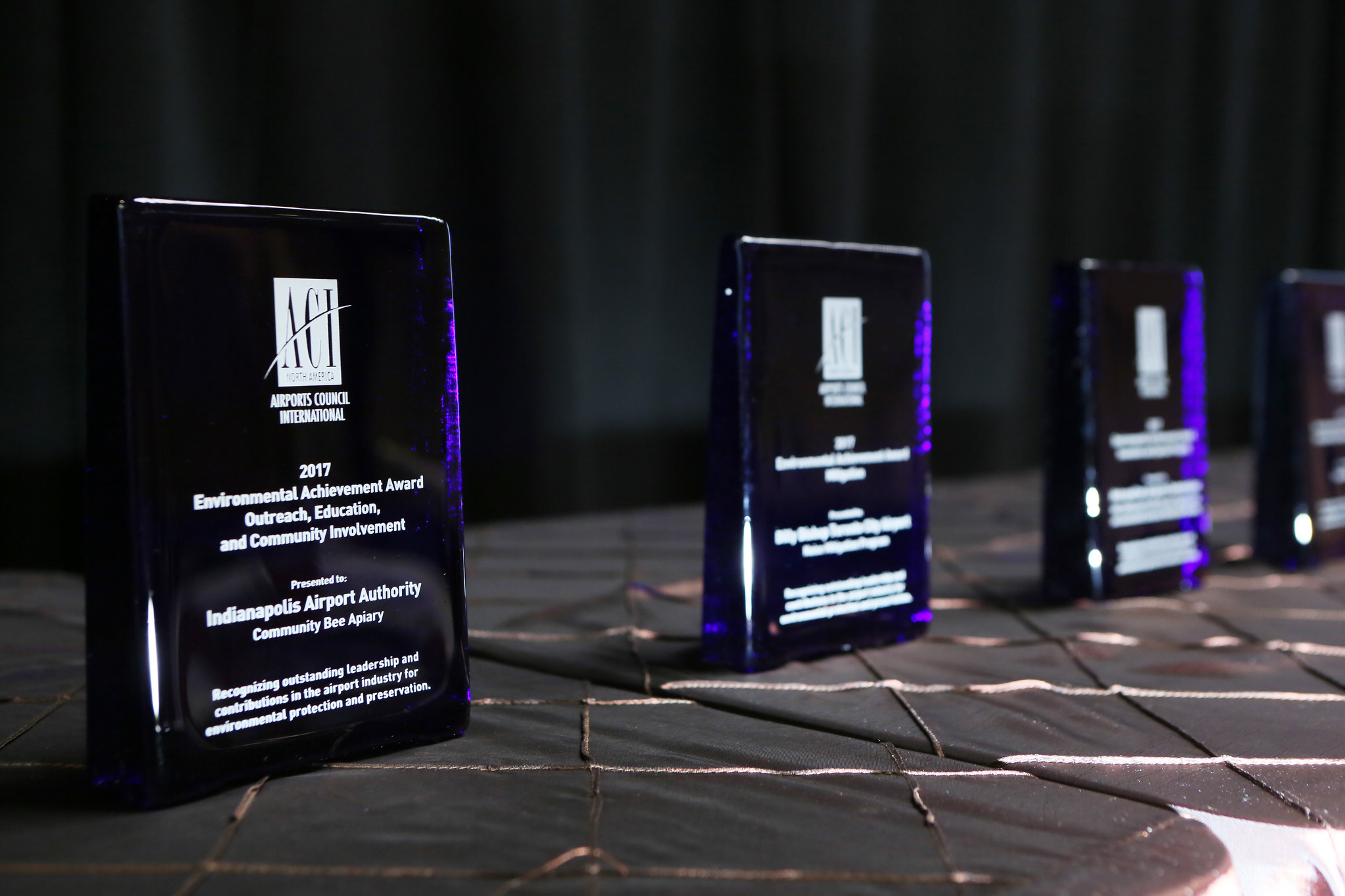 We’re happy to announce that ACI-NA’s Environmental Achievement Awards are now open for nominations. The awards consist of the Peer Recognition for Outstanding Individual Contribution & Leadership Award and one award for airport projects in each of the following categories:

Nominations will close on Friday, Jan. 18. Please click here for more information and to download an entry form.